The ECU-ERM is an innovative exchange-rate-mechanism. ….A new ‘architecture’ for EMU and the Euro, especially designed, suitable and essential for the diverse and economically divergent Euro zone. ….It will turn the European Economic and Monetary Union (EMU) into a ‘flexible’ union. ….And therefore it repairs the primary flaw of the present ‘rigid’ Euro Pact.

The ECU-ERM involves the introduction of new ‘National Currency-Units (NCU’s)’ alongside the already existing ‘Euro Currency-Unit (ECU)’. In full compliance with the EU-Treaty, the Euro (currency) can then remain the sole means of payment (including legal tender)’ .…and the ‘symbol’ of the post-war European unity. 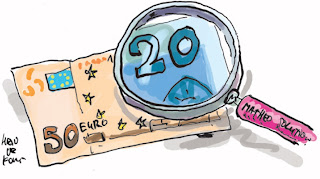 The ECU-ERM introduces the ‘ECB-managed’ national monetary policies within the Euro Zone, and thus finally provides the urgently needed structure for ‘monetary devaluations’  ('fixed but adjustable exchange-rates') and ‘interest-rate-differentiation’ on a national (member state) level. 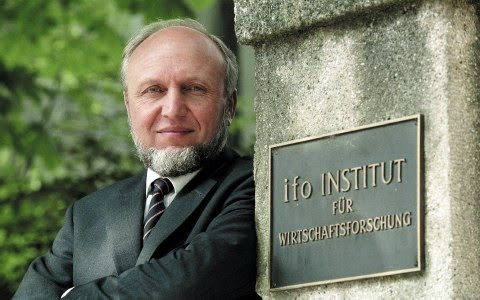 The Matheo Solution was first presented in 2010 by Dutch Euro-researcher André ten Dam. On the initiative of the prominent German economist Prof. Hans-Werner Sinn, in 2011 TMS was brought into the international scientific economic debate by the prestigious ‘IFO- Institute’ (München - ). 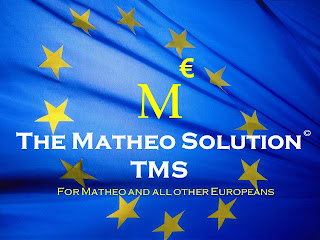 ‘The (TMS)’ – For Matheo and all other Europeans !